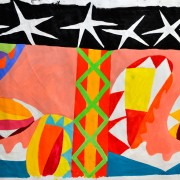 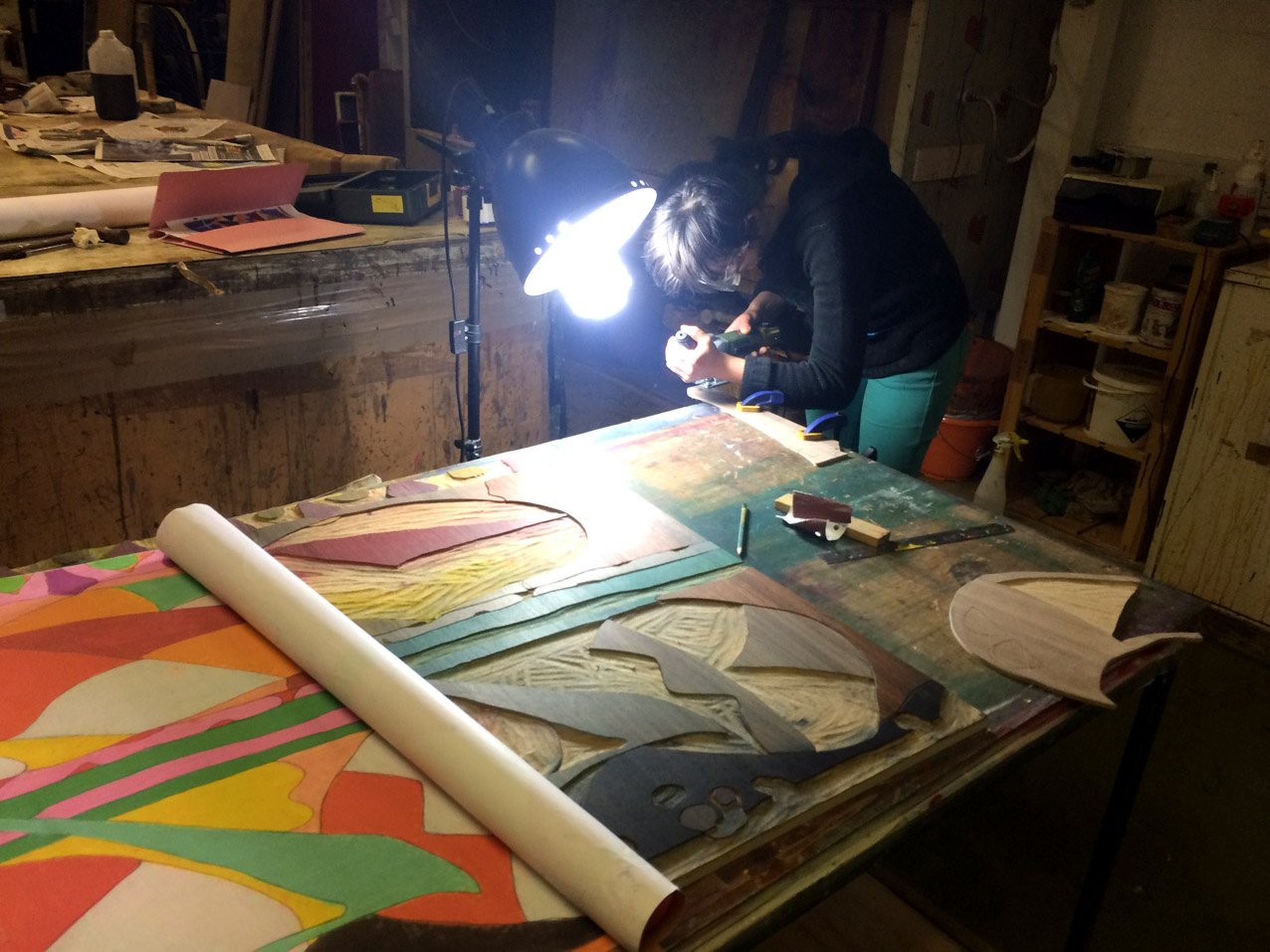 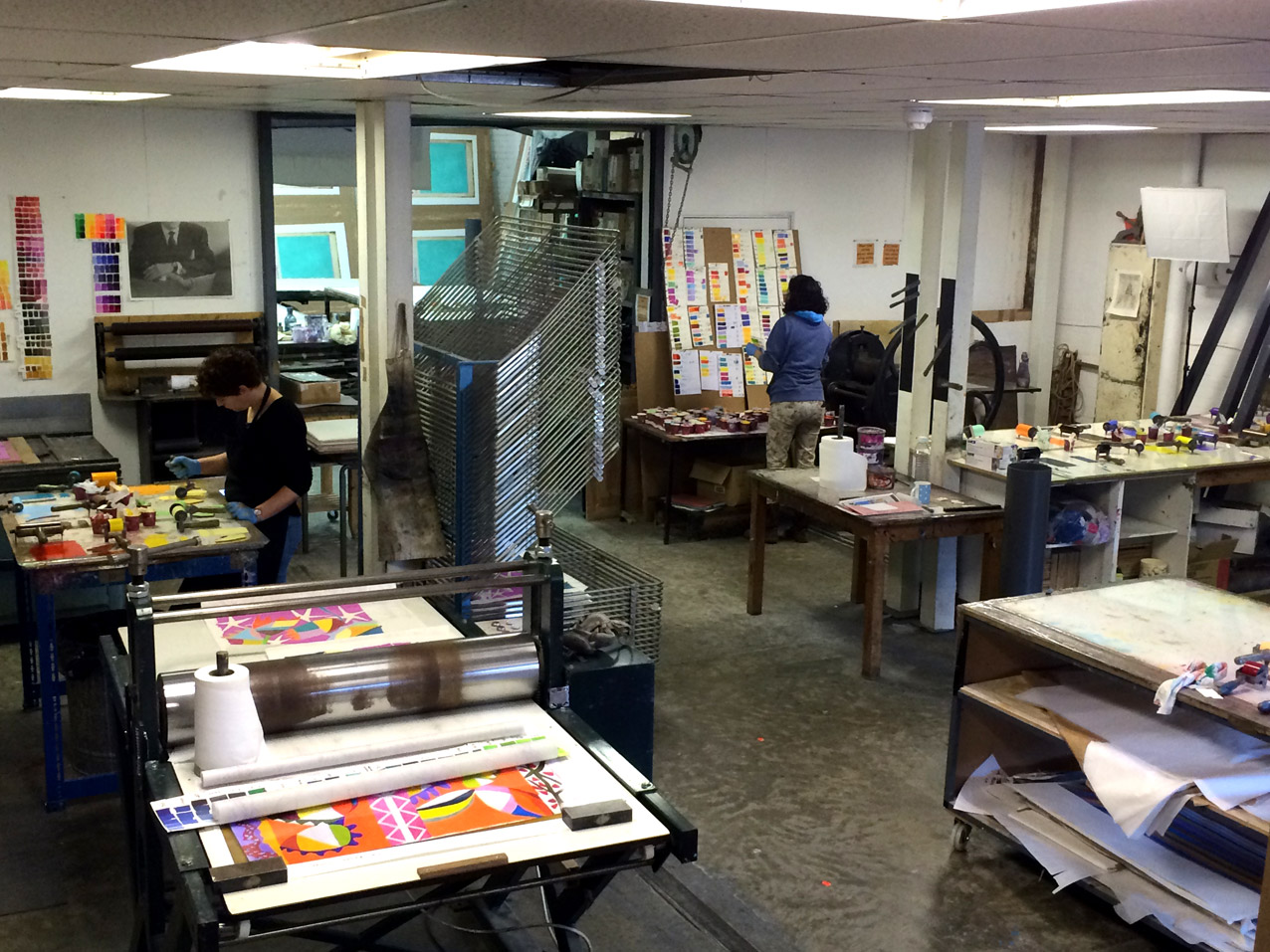 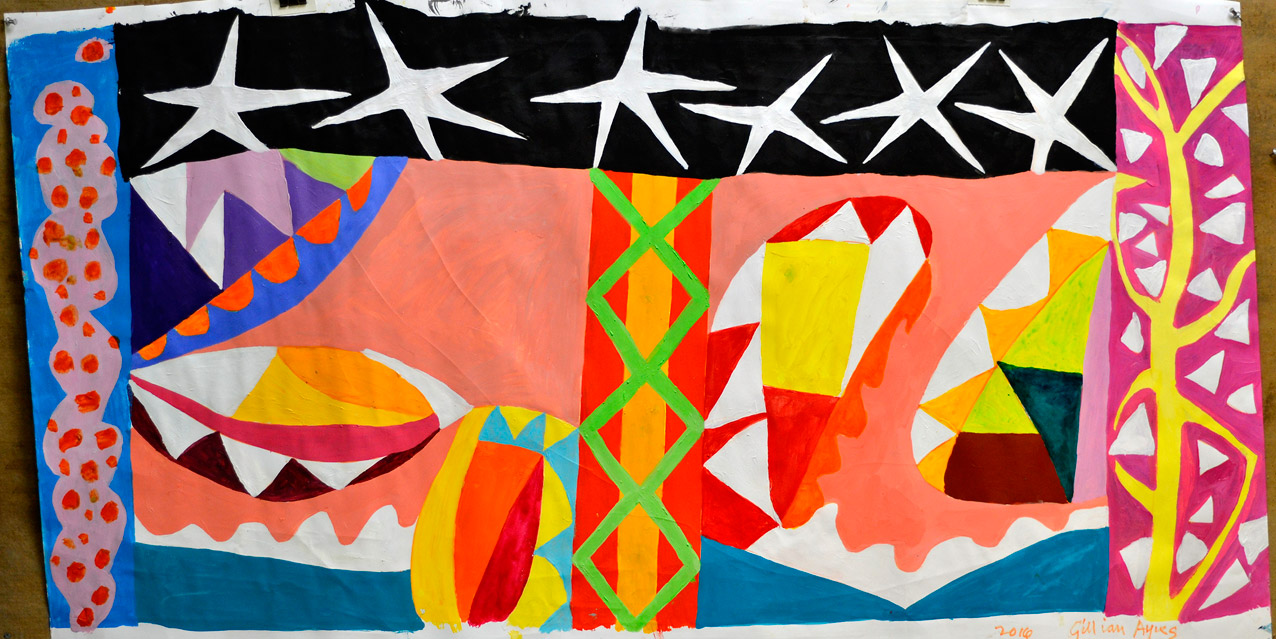 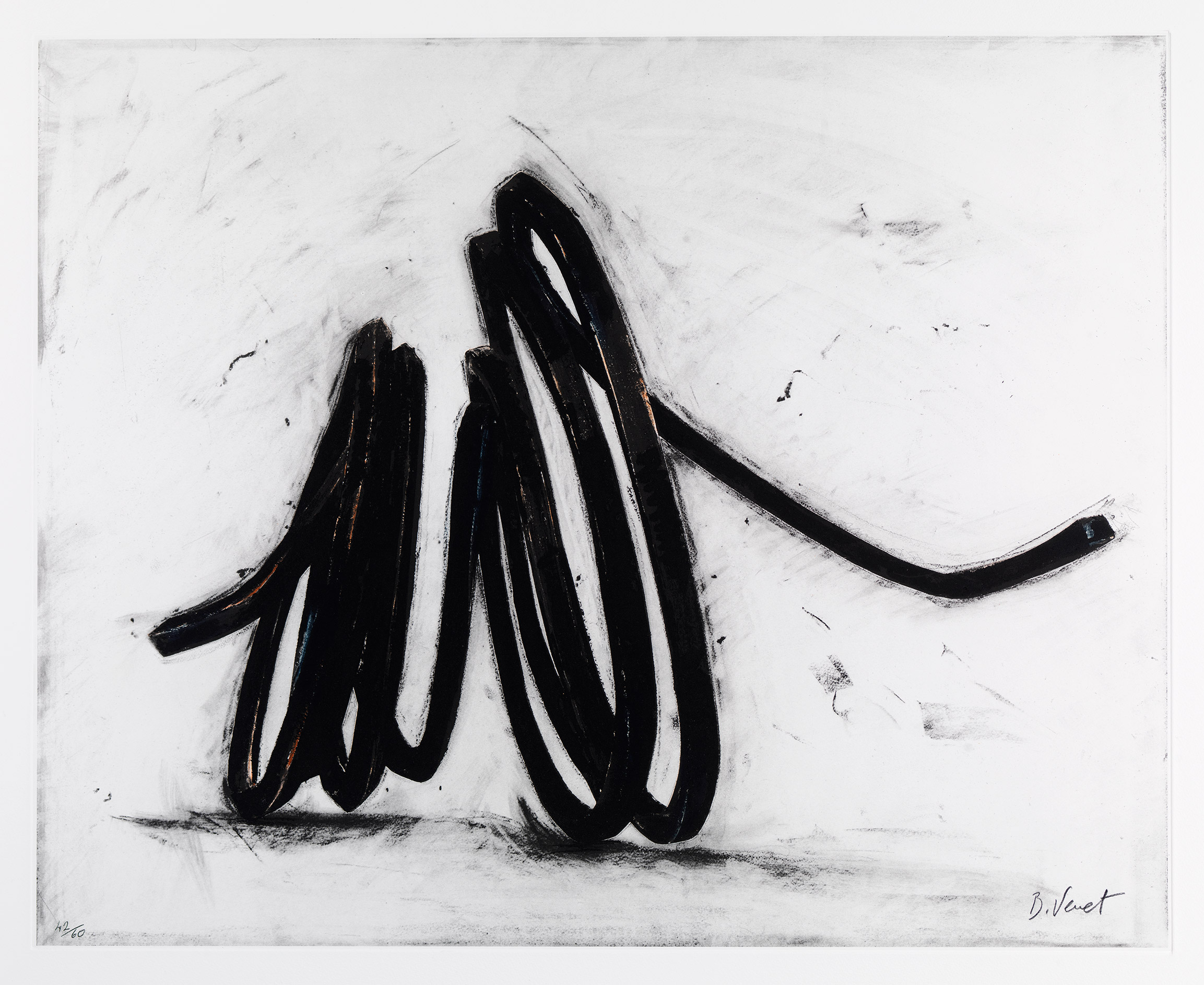 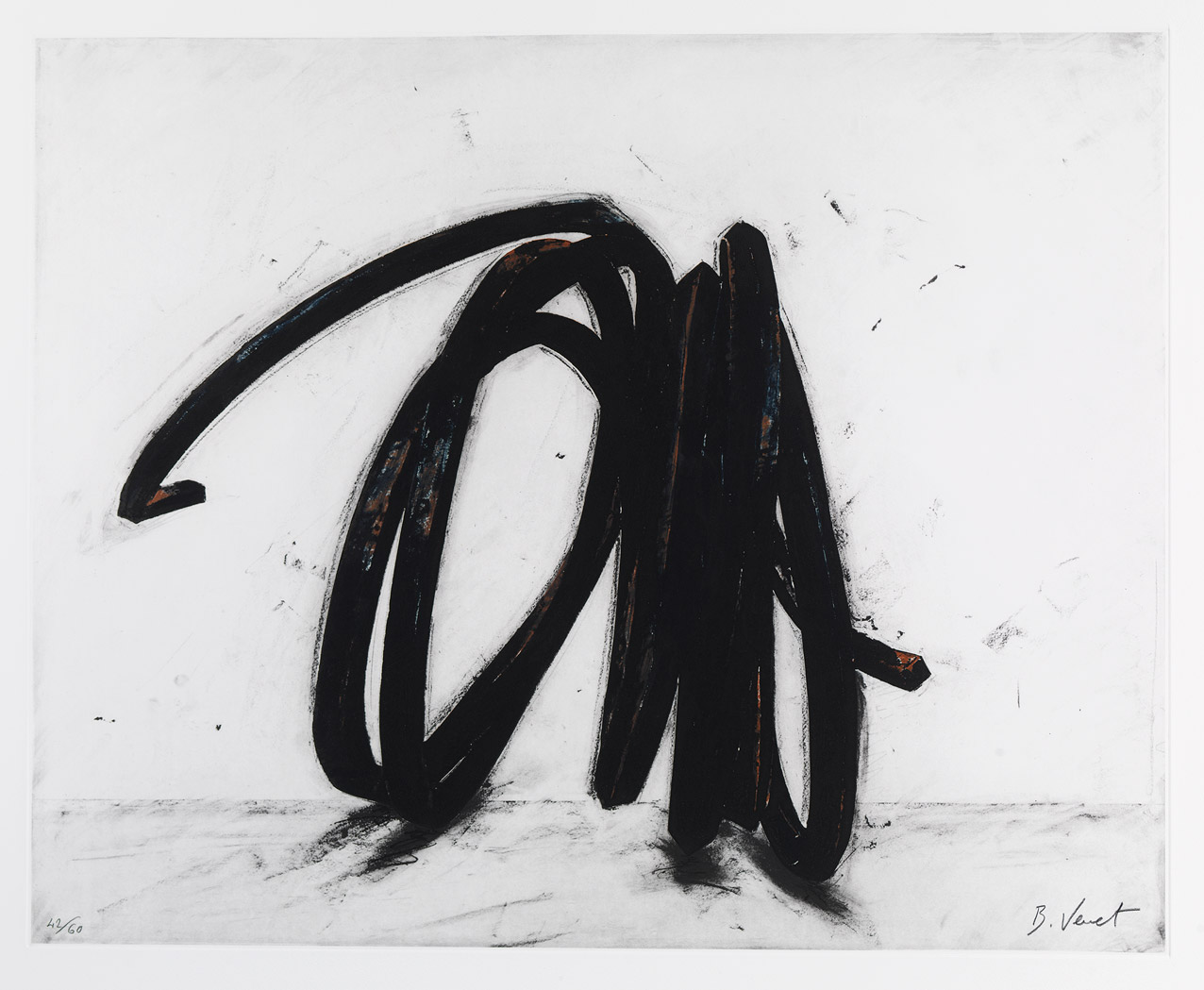 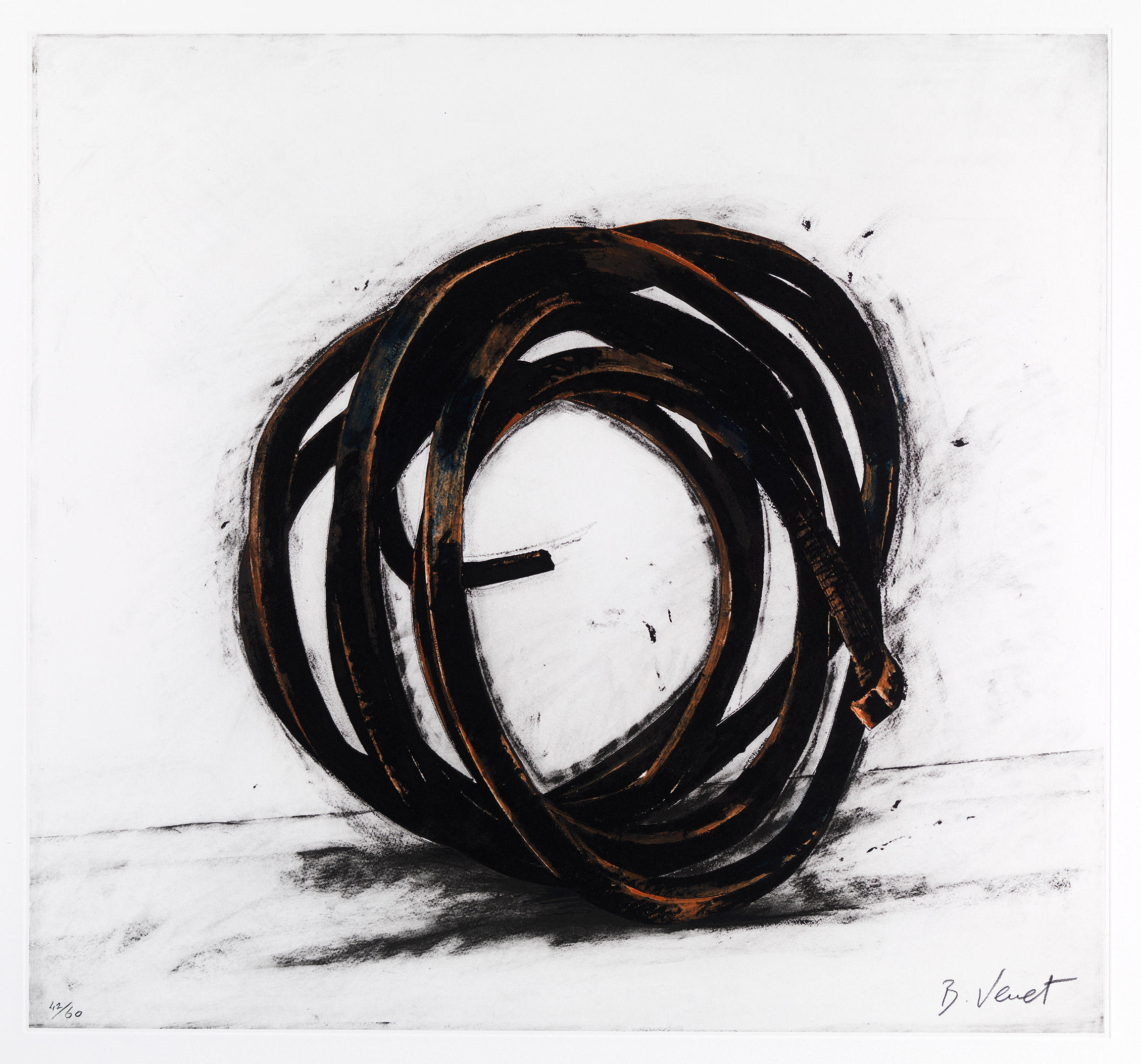 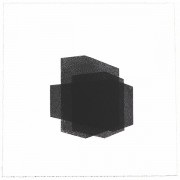 Antony Gormley’s current exhibition at the Alan Cristea Gallery presents a fantastic body of work, most of which have been produced at Thumbprint Editions over the last year. A series of seven monumental woodcuts are based on his 2014 work Expansion Field and are complemented by body prints which Antony produced at his own studio. Also in the show are smaller scale aquatint works which relate to the woodcuts and a set of delicate hard-ground etchings that counterbalance the Body prints. The show runs 13th May through 2nd July. 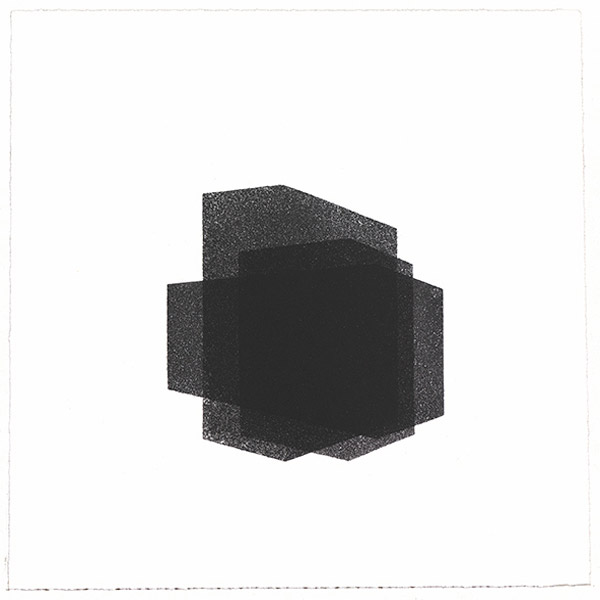